Diamond Park, Staverton Crescent, Lincoln. LN6 0YW is the only private children’s play park in the area. Originally constructed in 2004 the park consists of a fenced area of more than 1250 square meters. It had a separate fenced toddlers area which included a slide, swings and a play hamlet. A separate trim trail was provided for older children with climbers and other equipment all sited on wet-pour safety surfacing. The park had gardens, picnic tables and seats with other bench seats located around the diamond centrepiece.
Due to the equipment requiring replacement the park was closed in 2016. BACLT obtained ownership of the park on behalf of Birchwood Big Local in September 2017.
During 2016-17 Birchwood Big Local consulted with residents and children including a number of visits to local schools. The consultation results were reviewed and equipment ordered. Shortly after the transfer of ownership of the park contractors began installing phase 1 of new equipment.
Due to supply issues and inclement weather considerable delays were experienced, but in October 2018 the park was re-opened.

Diamond Park is now fully operational with local volunteers opening and closing it each day.
Volunteers also ensure the park is fully maintained with regular work days to keep the play park in good condition.

Below is an indication of how the new Phase 1 equipment looks and a number of photographs showing the refurbished park. 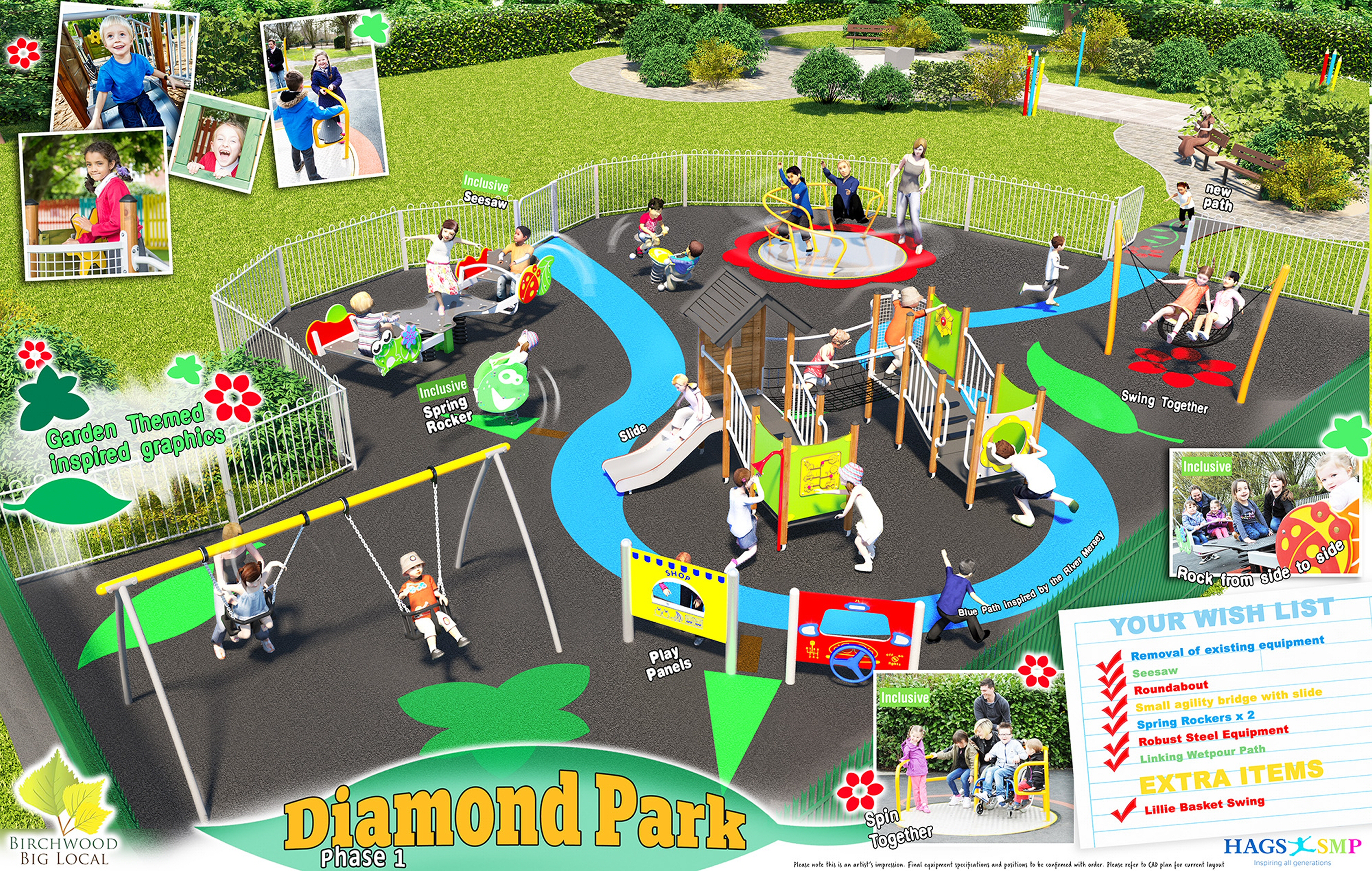 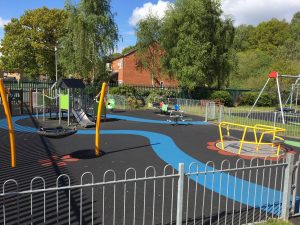 Since then phase 2 has been completed with a wide range of play equipment for older children. 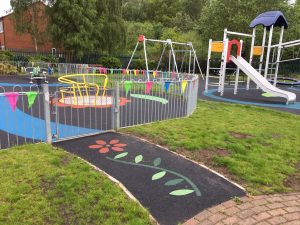 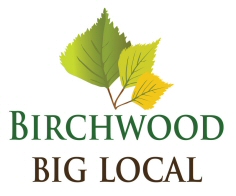